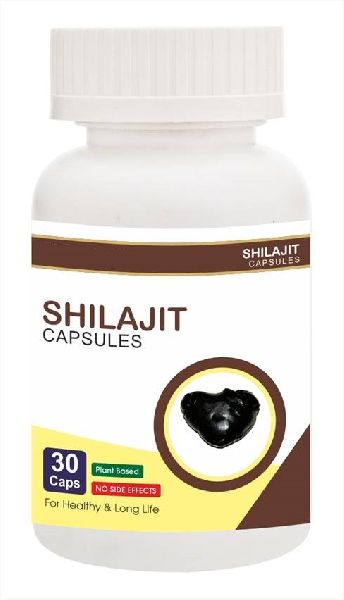 Men who live and work in the mountains are known for their strength and endurance, and it appears there’s more to it than simply the mountain air. Shilajit, pronounced shil-ah-jeet, is an organic tar-like substance that naturally occurs in mountains around the globe, from the Himalayas to the Andes. It may not sound tasty, but as you’ll see in a moment, it works. Ayurvedic doctors began using it hundreds of years ago for its potent health-supportive properties.

6 Benefits of Shilajit for Men’s Health : Shilajit contains several potent substances including antioxidants and humic and fulvic acid. The plant contains over 80 minerals that support the body, and many have an incredible effect on a man’s health. If you’re a man, no matter where you live, you’ll want to look into shilajit. Here are 6 health benefits of Shilajit for men that will hopefully convince you: